Who Cares? The Team

The Dare 2 Be Great Foundation was founded by Morgan Russell and a team of committed individuals who want to see the most promising youth of Delray Beach return to the area and become its next generation of leaders. A diverse group, they all share one thing: a passion for nurturing excellence in students who might otherwise never have the chance to experience the higher education they deserve through their hard work, dedication, intelligence, and profound desire to make a difference in the world in spite of the hurdles they have had to overcome in their young lives. 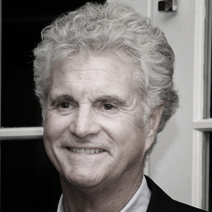 A longtime Delray Beach resident, real estate developer and philanthropist, Morgan Russell believes passionately in the power of education and improving the community in which he lives. A graduate of Dartmouth College who then served four years in the U.S. Coast Guard, he became a serial entrepreneur in the nascent cable television industry who then turned his talents to acquiring and revitalizing unwanted commercial property during cyclical economic downturns. His exposure to that industry led to his involvement in numerous related businesses, including retail and national restaurant concepts.

In 1988, Morgan relocated to Delray Beach and continued his acquisition and development of commercial and residential properties. Over the next twenty years he acquired and developed over 100,000 square feet of commercial properties in downtown Delray Beach during an era when the city experienced its dramatic transformation. During that period, he sought out and attracted over seventy-five new businesses, including national chains, to previously unproductive areas of our city. Morgan took risks and prospered. He learned what made a street work and through trial and error he created what he called a “model” for success, receiving numerous Delray Beach development awards.

Then in 2007, he sold some of his holdings and took a break. He went to Colorado. Upon his return, Morgan liquidated most of his personal real estate portfolio to pursue his charitable and mentoring programs, wanting to prove another “model” for success—he wanted to give back to the city that had been good to him and establish a foundation that would help our brightest and most talented high school students “dare to be great.”

The goal: Empower students to think outside the box and not be limited by finances, create a model that didn’t just hand checks to bright students but instead establish a relationship with recipients to help them succeed. 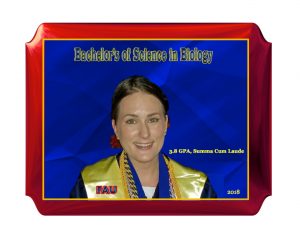 Sarah Clutter is the President of Dare 2 Be Great. Sarah grew up in and around Delray Beach and began her college career at Palm Beach State. After becoming a licensed massage therapist, she decided to attend Florida Atlantic University full-time in pursuit of her Bachelor’s of Science in Biology and a career in medicine.

Sarah believes that once students focus on their visions and commit to their plans, dreams of success turn into their reality. 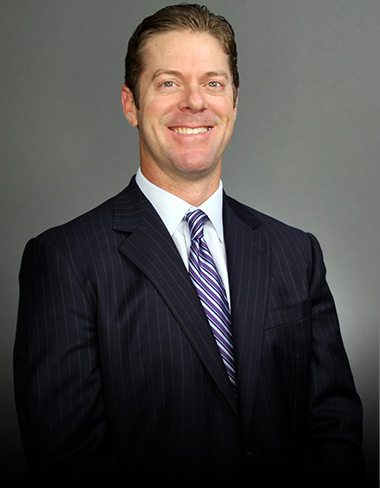 Chris Burr owns a registered investment advisory (RIA) firm, www.steady-returns.com, and serves as Dare 2 Be Great’s Treasurer. With a background in providing financial advice that he developed from experiences with many mentors, he mentors students with a focus on two main principles: 1) what do they think is possible? 2) what do they want to commit to?

Chris resides in Delray Beach and is looking forward to marrying his fiancee, Sarah.